From the diary of an explorer

This year has been rather grateful to me..It kicked off with my selection as an explorer..for RedmiNote3..the device i can brag and brag still wont get tired…I was extremely happy to get a call from the team and notifying me that I was selected and they wanted to know if i would be interested..I said yes..without thinking what awaits next..was nervous from inside though..as I didn’t know how this was gonna work ..
After few days I saw my name in the list which was first announced by Mi ..

This was so amazing ..I can never express in words..people around me made fun of and didn’t believe me when i told them that I was selected as an explorer so I decided to keep the happiness within me ..and actually started doubting myself ..if it was true??
Then there were photos of Hugo Barra packing the box himself and I gained confidence that actually all this was true..

Then slowly explorers started receiving the package and started to feel scared as I didnt receive at first but then finally I received it..( I Was among the last ones to receive it..)..IT was extremely overwhelming..to have the box in my hand..
I opened my Pandora box..and there it was ..The golden beast (that’s what i refer to call it) I handled it very delicately and then there were missions already on the floor ..so I got busy with the missions..3 missions a day..though it was not too much work but enough to keep me busy all day..taking selfies..making videos..everything was so much fun…sometimes i would be late ..in submitting ..sometimes in time..and the best part you know…all the explorers were available there all the time to help..and their work kept inspiring me and kept me on heels ..
I learnt so many things in this process..that otherwise I could not have learnt..slowly came the end of the missions and winners were announced on the basis of their efforts..and their amazing work..also the great news of Redmi Note3 launch in India was announced ..

IT was my bad that I could not make to Delhi..due to several reasons ..but I guess its ok..I enjoyed watching the explorers..there having amazing time with our captains…I lived every moment of it..thanks to the live telecast of the launch..
Well like we explorers believe that the mission has not come to an end yet..we will continue to explore the beast…this beast has all my attention at all times…signing off guys …Here is one of the video I had done for the mission ..i will post more photos and videos from the mission soon..stay tuned..
https://www.youtube.com/watch?v=sVH4KV9EMzE 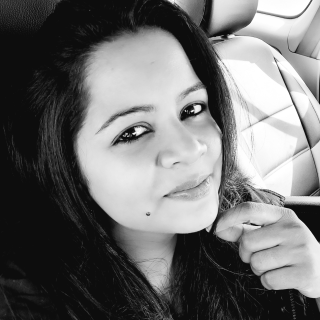